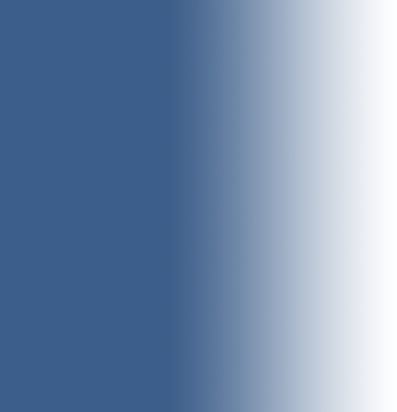 Placer County Elections » What Happens After the Election?

The election canvass process is an internal audit and is required by state law to ensure the accuracy of election results. California election law allows 30 days for the conduct of the official canvass. All aspects of the canvass are open to public inspection. During the canvass, absentee and provisional ballots not counted on election night are researched to validate eligibility. The canvass concludes with the certification and issuance of official election results. Listed below are the major components of the official canvass.

Following the close of the polls election night, precinct officers are responsible for completing the Official Ballot Statement. The statement lists the exact number of voted ballots, unused ballots, spoiled ballots, roster signatures, etc. As part of the official canvass, the number of signatures indicated by the inspector on the roster is compared to the number of ballots tabulated by the computer tally system.

All voted ballots from a randomly selected 1% of the voting precincts are manually tallied and balanced against the computer counts to verify the accuracy of the election tally system. This process is required by law.

The following ballots are withheld from the tally system on election night. Once eligibility is determined, these ballots are added to the election results. Withheld ballot types include:

At the June 2016 Primary Election, approximately 34,000 provisional, absentee and damaged ballots remained to be processed after election night.

Questions About the Voting Process?

Want To Learn How To Vote By Mail?

Where is your Vote By Mail Ballot?